But I Deserve It … 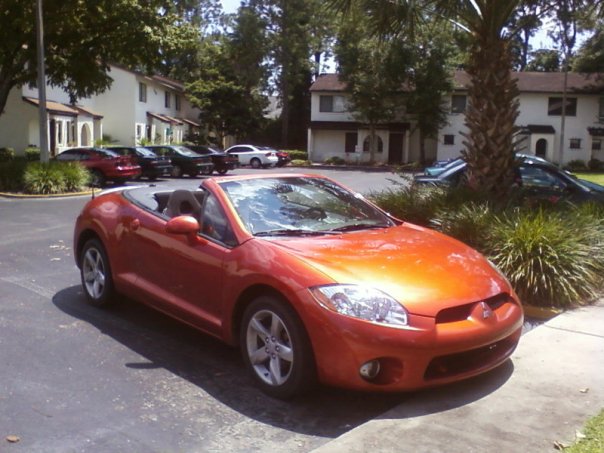 I heard a recent college graduate excitedly discussing his new car.  It wasn’t just any car but a brand new fully loaded “dream car”.  He went on to explain how expensive it was but that was okay because he deserved the car. After all he had spent 4 years getting good grades in college and before that he spent 12+ to become an honor graduate. His reasoning was that he new the car was a little more than planned but it was a reward and somehow it was his right.

True a reliable car is helpful and most of the time necessary. It is important to  have reliable transportation to work. However, reliable and extravagant are not the same.   There is certainly nothing wrong with “rewarding” one’s self for accomplishing a task such as graduating from college.  But it is should not be used as an excuse to become excessive. It is so easy to get caught up in “stuff” as rewards. As Christians we our true reward is not here or now.

The “I deserve it ..” trap can be easy to fall into.  There is a sense of entitlement that somehow by existing we deserve to be rewarded, special treatment or  the fulfillment of one’s dreams.  The media tells  us that we deserve a break. We deserve the best so go ahead and splurge.  According to the Bible we deserve something quite the opposite. I’m glad that through God’s grace I don’t get what I deserve.