My World Tuesday: My World of Contrast

The Big Guy and I are from Texas but currently live in Florida. Today I thought I would show the contrast between my two worlds.

The world where I grew up is quite different from where I live now.  I now live in a world where things are green year round. Trees are very tall and everywhere.

It is considered a drought if the rainfall is down thirty inches.  During the spring and summer it rains most afternoons in Florida. It is rarely windy unless there is a storm.  Sixty degrees is considered a cold winter day and that is a without a wind chill factor. In five years we haven’t had a summer day reach 100 degrees.

In Florida it seems that water is everywhere with the Atlantic on the east, the Gulf on the west and lakes everywhere.

What contrast from where I grew up. Things are green in the spring and then they turn brown. 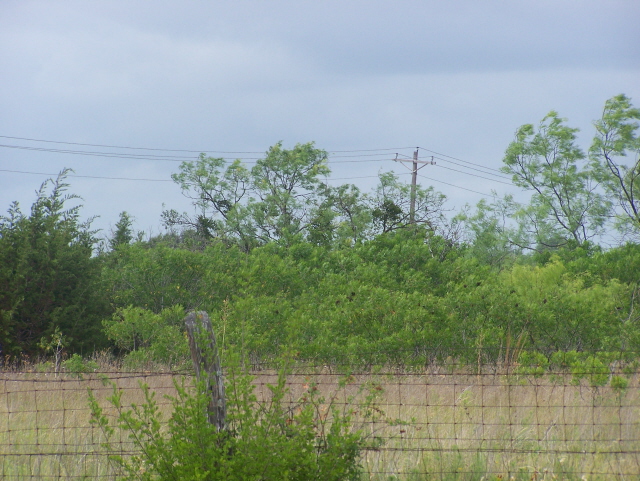 Much of  Texas just doesn’t have many trees and those  aren’t very big.Thirty inches of rain would be a good year. Water is often a very precious and scarce commodity.

It isn’t windy until the trees touch the ground.  The year we moved to our new world  by mid June we had already had 30 days over 100 degrees.

Be sure to visit the That’s My World! blog.

13 thoughts on “My World Tuesday: My World of Contrast”